Howl is a turn-based tactical game, where everything has an alternate form that is revealed under moonlight. I started this project to teach myself the rust programming language, and to experiment with entity component systems.

The game is still in active development. Check out the source code on github.

Note that the linux version of the game depends on sdl2, sdl2_image, and sdl2_ttf. 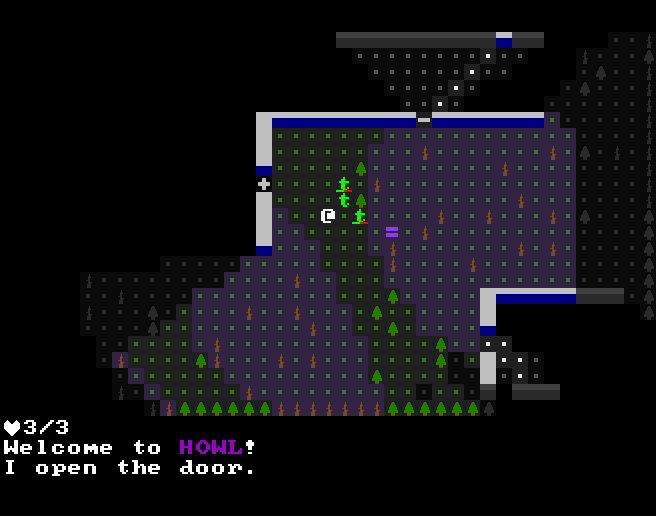