A roguelike I made in Februrary 2016.

You are a faithful servant of the Pyro God. You returned to the former home of your ancestors in search of his ancient cathedral, only to find the city a frozen ruin. 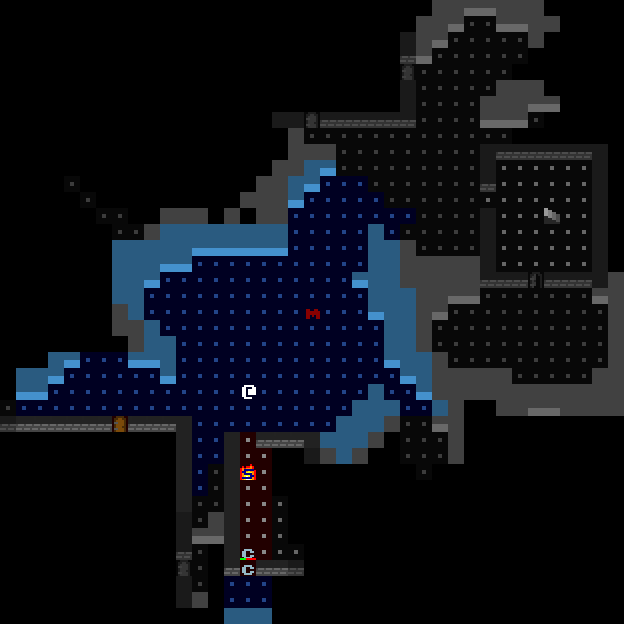 I made this game as part of One Game a Month. Some of the code, mainly low-level data structures and basic utilities, was reused from my previous game, Bugcatcher. I also reused the core concept of its engine, though re-implemented the engine from scratch.

If I had more time, I would have added deeper character progression. Currently, each time you descend to a new level of the dungeon for the first time, you receive a boost to your current health, which is also used as mana for the fireball ability. I intended to add a shrine hidden on each level that could be used to gain additional pyromancy abilities.

The code is on github: github.com/stevebob/glacial